Montage wants to acknowledge Pride Month.
In communities across Canada, lesbian, gay, bisexual and transgender (LGBT) Pride events attract media coverage. Typically, LGBT Pride celebrations happen in June and is an opportunity to get to know the history of LGBT advocacy, show the diversity of the LGBT community, and examine recent gains and setbacks made by the community. It’s also about subjects Montage holds dear – respect, dignity, and acceptance.

The birth of the modern LGBT movement is considered to be the Stonewall Rebellion in New York City on June 28, 1969. At the time, police commonly raided bars patronized by LGBT community members, but on that particular night, the patrons of the Stonewall Inn fought back. While the historical accounts of that moment tend to be interpreted differently even by people who were present, the violent response ignited activism and new visibility to the struggle for LGBT equality.

Today, June has come to be unofficially recognized as Pride Month by the LGBT community, and Pride events occur on the last Sunday in June to commemorate the anniversary of Stonewall. In some locales, Pride events stretch over a weekend or entire week, while in other areas, Pride events occur at different times of the year altogether.

As the LGBT community’s efforts for equality evolved into a highly organized slate of events, they attracted a far-reaching range of LGBT community members and straight allies. An increasing acceptance of the community can be partially attributed to popularity and visibility of Pride events. They have played a critical influence in raising the profile of the community while honouring the history of the LGBT social movement. It is also a chance for the community to come together and celebrate in an atmosphere of affirmation.

The diversity of the LGBT community is reflected in the variety of Pride events throughout the country. Pride events vary from city to city and region to region. Local volunteer groups, often with the sponsorship of corporations and local businesses, organize most LGBT Pride events.

Youth and young adult Prides have also gained popularity. These events are for young LGBT people, their families, and straight allies. School organizations such as gay-straight alliances join together to celebrate the community.

Montage is proud to be a community organization that embraces inclusion and diversity. Regardless of our sexual orientation, gender, religious creed, and worldviews, we are all part of humanity that thrives when we are together than when we are apart. 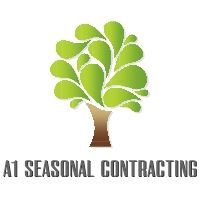 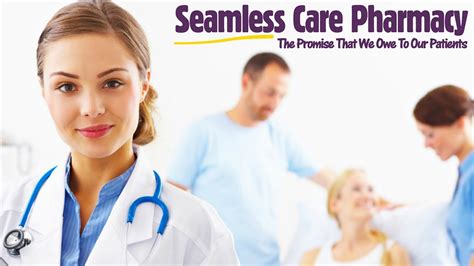