You are here: Home / News / What’s Your Dream? The Video

Months before the Montage Support Services 20th Anniversary Gala celebration at the Eglinton Grand, it was Lights ! Camera! Action! for a few of the people that are connected to Montage. With the help of a film and production crew, we gathered together on set with a few unexpected guests. The ‘guests’ were actually strangers that were invited to simply sit and chat. Watch the video of  What’s Your Dream? to hear and see to the points of connection that were discovered and the dreams that were revealed. 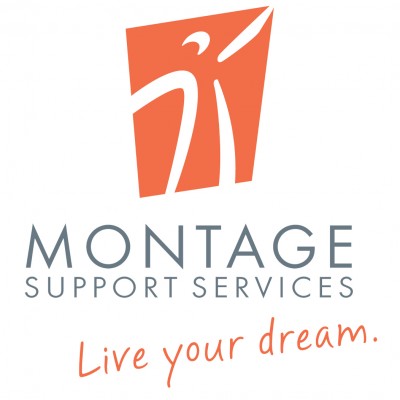